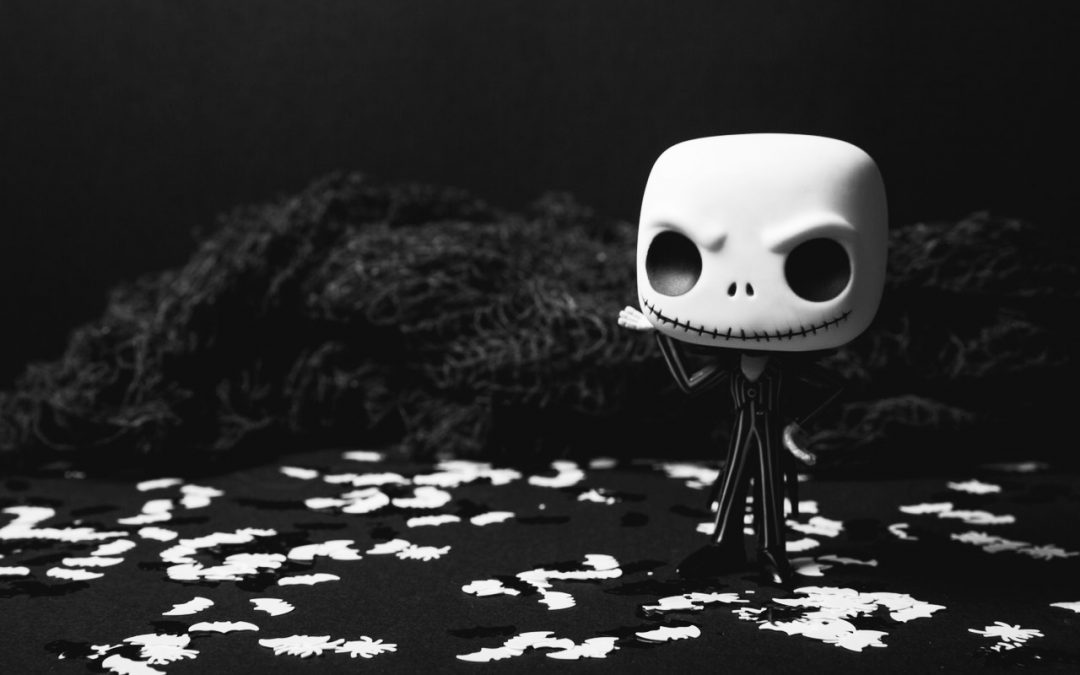 Indie Law gets asked all the time about cease and desist letters. What language should be included in them? How powerful are they really? Is it worth having an attorney send a really intimidating one to the business that’s giving you trouble?

Adam makes a lot of great points here. Most people think that cease & desist letters need to be scary. The problem is—scary doesn’t always work, and it can even backfire.

A great recent example is a cease and desist letter that came from Netflix. As Adam explains, a local Chicago popup created a pop-up experience inspired by the Netflix smash hit, Stranger Things. In response, Netflix sent a letter stating as follows:

My walkie talkie is busted so I had to write this note instead. I heard you launched a Stranger Things pop-up bar at your Logan Square location. Look, I don’t want you to think I’m a total wastoid, and I love how much you guys love the show. (Just wait until you see Season 2!) But unless I’m living in the Upside Down, I don’t think we did a deal with you for this pop-up. You’re obviously creative types, so I’m sure you can appreciate that it’s important to us to have a say in how our fans encounter the worlds we build.

We’re not going to go full Dr. Brenner on you, but we ask that you please (1) not extend the pop-up beyond its 6 week run ending in September, and (2) reach out to us for permission if you plan to do something like this again. Let me know as soon as possible that you agree to these requests.

We love our fans more than anything, but you should know the Demogorgon is not always as forgiving. So please don’t make us call your mom.

This response was amazing, and Netflix has received a lot of praise for it. Let’s unpack why.

First, this letter highlights that powerful cease and desist letters don’t need to be intimidating.

As we addressed in a previous post, intimidating someone to do what you want them to do can be a dangerous strategy. It can make the other side even more defensive and stubborn. Rather than pounding their chest and threatening the bar owners with a lawsuit, they played good cop. They showed a willingness to see the situation from their side. They even showed gratitude and appreciation to two guys who are obviously big fans and supporters of the show.

Second, the letter shows that Netflix is keenly aware of the power of social media.

As you may know, companies like Disney received quite a bit of backlash in the past for going after smaller businesses. They didn’t just avoid a social media landmine—they leveraged that virality to make them an even more endearing brand.

Third, Netflix was willing to compromise.

Technically speaking, the “cease” in “cease and desist” letter means the infringer is asked to immediately stop using the thing under contention. Netflix could have asked them to immediately shut down the pop-up. Instead, they were cool about it. They understood that lots of time, energy, and heart went into the event. So, Netflix allowed the event to run it’s course, so long that it wasn’t extended beyond the scheduled end date. Creatives, take note—this can be a GREAT compromise to throw into a cease and desist request to make the other side more likely to cooperate.

Fourth, Netflix did a fantastic job walking that line between appreciating its fans and acknowledging its rights.

“You’re obviously creative types, so I’m sure you can appreciate that it’s important to us to have a say in how our fans encounter the worlds we build.” That is such a masterfully crafted sentence. There are lots of fan-fiction-inspired small businesses out there, and many of them struggle with how to create products and services while respecting the rights of their inspirations. Sometimes those limitations can seem unfair. This sentence put the perspectives of companies like Netflix into context—without making them seem like large, mean businesses who punish their fans.

Finally, and as a law firm we love this, Netflix firmly requested a response from the bar owners indicating that they agreed to these terms.

So many people—including lawyers—forget this part of a cease and desist letter. It’s not enough to ask the infringer to stop and explain why they are in the wrong. A solid cease and desist letter should always demand a response showing that the other side agrees. With that agreement in place, it puts a pin in the situation. It closes out the problem. And if the other side does ever violate the terms in the future, you can now argue that they are in breach of your agreement.

I didn’t know it was possible. But I love Netflix even more now.

Watch the video above to listen to Adam and I unpack these points. Also, Adam ends our interview with his pro-tips of Halloween flicks to catch this season.

And speaking of Adam and the @Revenue team, they host a “Revenue Rally” in their office (and Indie Law’s!!) each month. It’s a great event—Joey attended a while ago and learned so much about sales and psychology. If you’re in the Chicago area, stop by our office in Lakeview for their next event!