What’s the difference between a model release and a photography release? 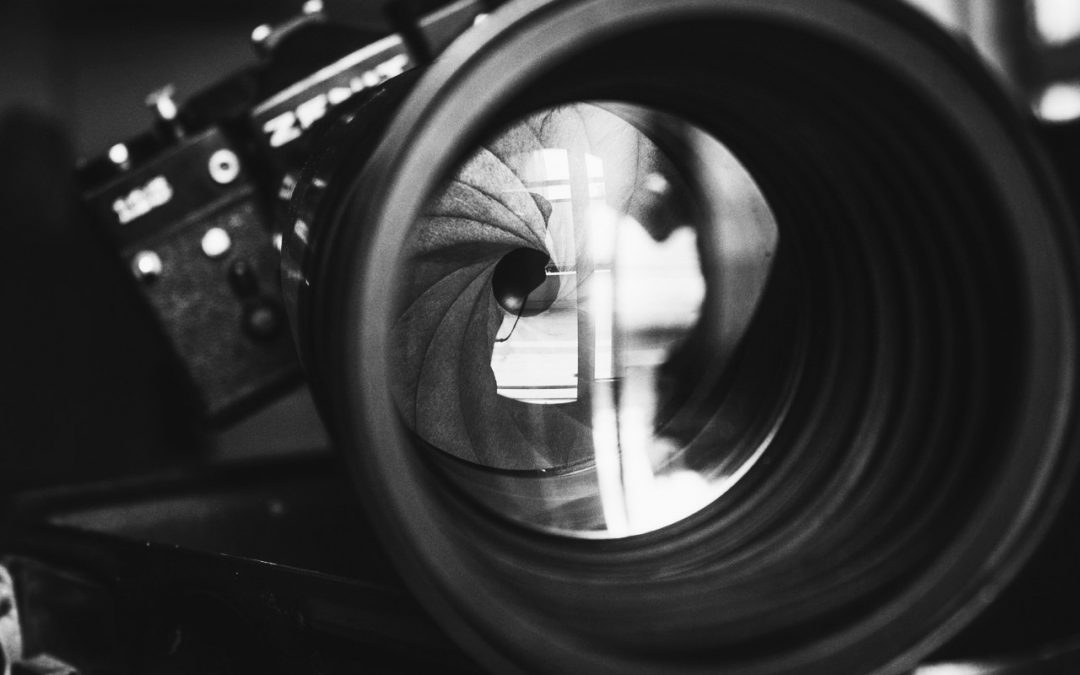 If you’ve upped your photography game recently, this article is for you.

This blog post will be the first of many aimed at photographers. Whether you’re a beginner or a professional, there’s a lot of legal issues to keep in mind.

Freelance photography is on the rise. More photographers identify as freelancers instead of employees. So, it’s crucial for these freelancers to understand the legal side of the business.

A common question I get from photographers is: “What contracts do I need?”

This is a loaded question, and I won’t attempt to answer it fully here. But there are two important documents that all photographers should have.

Those documents are a model release and a photography release. They sound similar, and some online sources confuse them.

So, let’s dig into what the distinction is here and why they’re both important.

The model release is all about privacy. And it helps the photographer, not the person in the photo.

In the United States, people have a right to privacy. Other people can’t benefit from using your “likeness,” or your identity and personal attributes. This means that if someone snaps a photo of you, that typically violates your right to privacy.

That’s not always the case, though. If you’re walking in a public space, then there’s really no expectation of privacy there.

With a model release, the photographer owns not just the copyright but also the right to publish the picture and use it for advertising purposes.

States have different laws relating to model releases and the right to privacy. But let’s keep things simple here. It’s a best practice to have people in your photos sign a model release as long as it’s practical to do so. (In street photography, it’s often unrealistic and unnecessary to obtain model releases.)

It was late 2013, a couple months after my wedding, and I was pumped. My wedding photographer had just sent my wife and I photos from our big day. And they looked awesome. After hours of narrowing down my favorites, I drove to Walgreens to print some photos.

But the Walgreens worker wouldn’t let me print the photos. Even though I was obviously the groom in the pictures. They said they couldn’t print the pictures without a letter from the photographer.

I finally guilt-tripped them into making an exception, but I learned my lesson.

A photography release is sometimes called a photo release or print release. It gives someone permission to print or reproduce photos for personal use. It also allows that person to post the photos online. You can require that any online sharing of a photo includes a link to your website.

I highly recommend having a photography release whenever you share digital copies of photos. This is especially handy for photographers who shoot weddings and family portraits. Your clients will thank you.