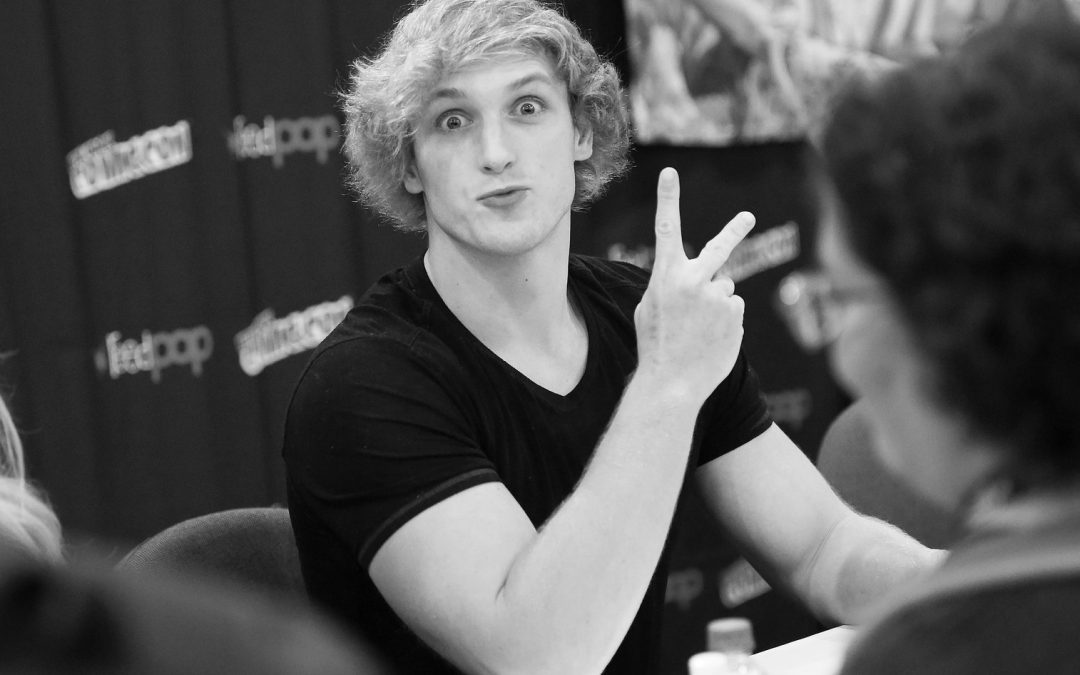 YouTube star and social media influencer Logan Paul has been all over the news recently.

First, Paul released a YouTube video featuring a man who had apparently committed suicide hanging from a tree in Japan. After a huge backlash online, Paul then took down the video and issued two apologies.

(Friend of Indie Law and fellow attorney Mitch Jackson recently write a piece on Paul’s apology and how other leaders and influencers should learn from Paul.)

Paul now finds himself in the middle of a trademark battle. Among the outraged crowd is, of all things, a clothing brand.

Prior to the release of the devastating video, Paul had launched a clothing line called “Maverick by Logan Paul.” A similar named brand, “Maverick Apparel,” has released a statement accusing Paul of tarnishing their brand. There is no affiliation between the two.

Maverick Clothing claims that, due to confusion with Paul’s clothing line, it has experiences a sharp and significant decline in sales. In the letter, Maverick Apparel alleges damages amounting to $4 million. The letter makes several demands, including that Paul immediately stop using the Maverick trademark and release information on revenue generated from both Paul’s brand and the recent video. The letter threatens legal action those demands are not met within seven days.

Here are some quotes from the Maverick Apparel letter:

Maverick Apparel has noticed a rapid and significant decline in its sales, reputation and goodwill of the Maverick Apparel brand as a direct result of your repulsive, abhorrent and mutton-headed conduct.

In choosing to promulgate yourself and your maw-wallop across social media and champion yourself as an object of ridicule, hatred and contempt, you have simultaneously infected and injured the good name of Maverick Apparel.

Maverick Apparel’s lawyer has framed the issue, at least in part, as a trademark violation. “People think Maverick Apparel is [Logan Paul]; it’s basic confusion,” their attorney has said.

Trademark violations can occur if two brands are confusingly similar and that results in one brand being damaged by the other’s reputation.

The issue serves as a warning for small businesses out there. It’s important to have a sense of other existing brands with similar names as yours. If the brands are similar, be aware that you risk being damaged by their actions.