The difference between bullies and bodyguards 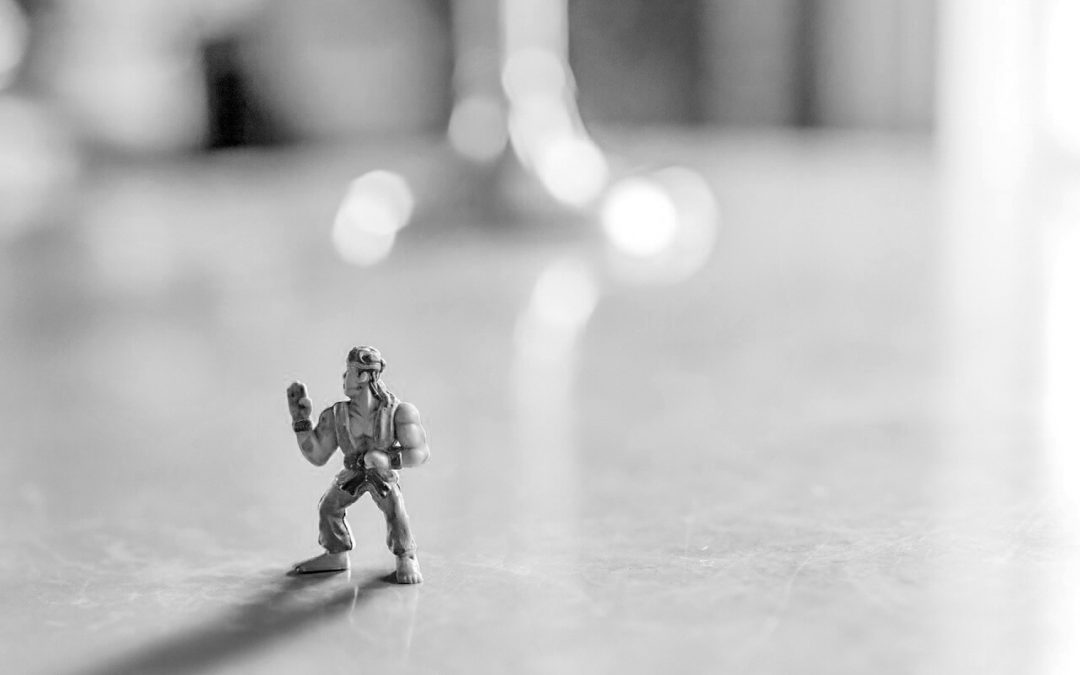 How’s that relationship with Etsy going?

Last week, I wrote about why businesses should break up with Etsy. The feedback I’ve gotten from that post has been incredible, and the response has been overwhelmingly positive.

Sellers in my Facebook group, Friends of Indie Law, are opening up and sharing their own stories about how they left Etsy (or in some cases, how they got dumped) and how they’re trying to recover.

But the post has been met with some criticism.

I knew I would get flack for taking a stance on this issue. And while I didn’t get as much negative feedback as I was expecting, I definitely got some.

Some people told me that they’ve been on Etsy for a while, that they’ve never had an issue with bullies on Etsy, and that I shouldn’t be scaring business owners into thinking there are such bullies. If you haven’t encountered bullies on Etsy, that’s really great for your business—I know some creatives who, unfortunately, would beg to differ.

Some people responded that, while they understand the disadvantages of working on a platform like Etsy, they just don’t know how they can have a successful business without it. I get that, and I’m not saying having a presence on Etsy is always a bad idea. I just want to make sure that creatives understand the risks and act accordingly.

And I’ve gotten some feedback from people who enjoyed and appreciated the post, but it kind of rubbed them the wrong way. I’m paraphrasing here, but this is what they’re getting at: “I take my art and my business seriously. Honestly, I don’t like conflict. But I’ve put a lot of time into making something I’m proud of, and it’s starting to generate some serious revenue. Now, I’m seeing people copy my work and sell it for less. Are you calling me a bully for enforcing my rights and sending out infringement notices and cease & desist letters?”

This is a really freakin’ good point. Let’s talk bullies vs bodyguards.

Let me be clear here. When it comes to being a business owner—especially a creative one—there is a difference between being a bully and being a bodyguard.

If you’re a creative, you owe it to yourself and your business to enforce your intellectual property rights. You have to be willing to patrol your industry and call people out when they’re being copiers instead of creatives. As a business owner, you have to get tough.

You have to be a bodyguard. But not a bully.

Yeah, some of this comes down to a matter of perception rather than reality. Some businesses think of themselves as bodyguards, but the rest of the industry sees them as bullies. I’m not going to accuse anyone of being a bully.

And this brings me to one more reason to get off Etsy.

The way that Etsy (or any platform, really) works, it’s really easy for someone to copy what you’re doing, sell it for less, and cause you to lose customers. Etsy invites copying. It forces you to play the bodyguard role more often than you probably want to.

Being a bodyguard is crucial to being a creative entrepreneur. It’s also super draining and no fun. The more you can sell directly to your target market, the less you will have to play that role.